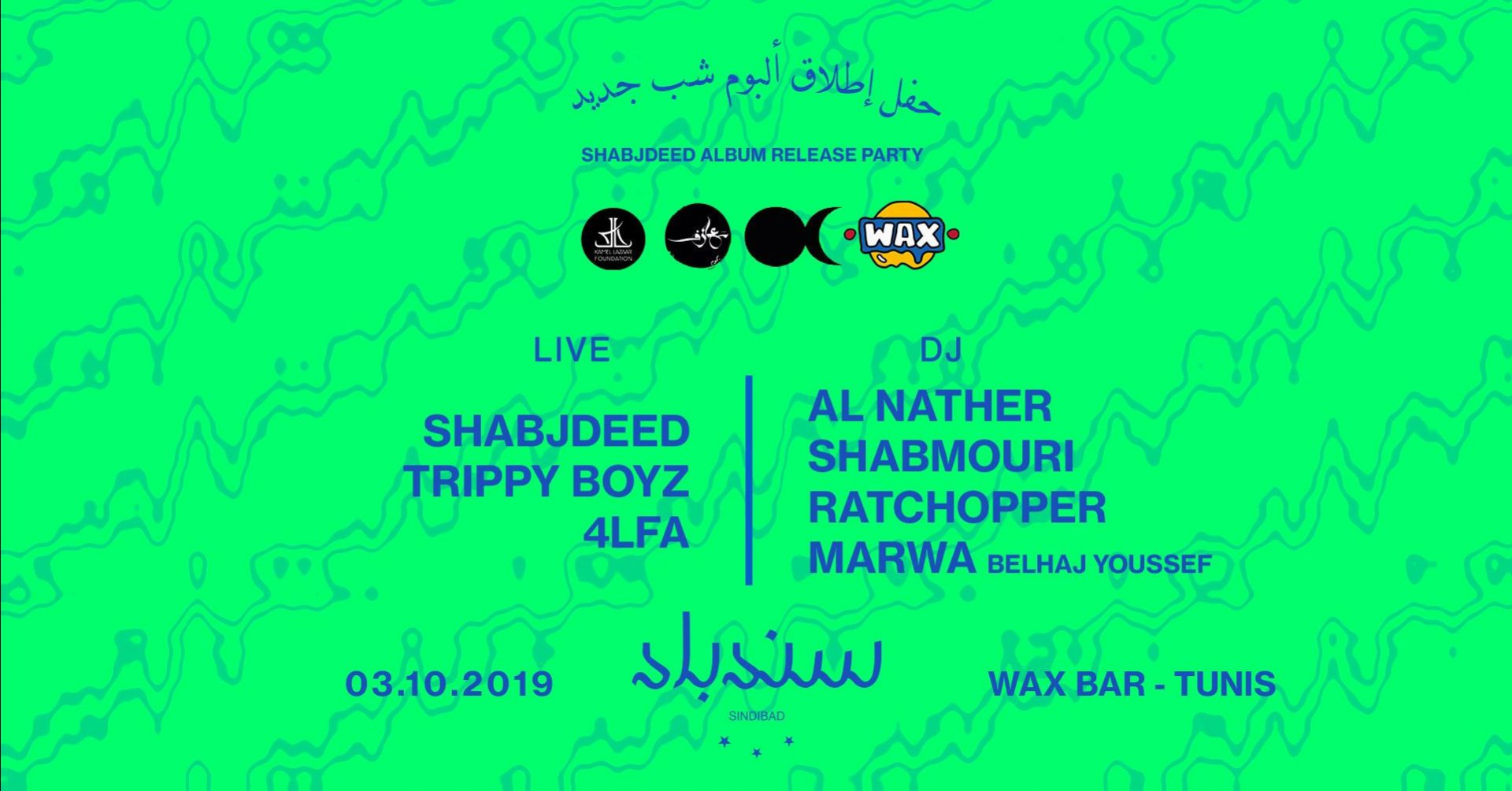 Ma3azef rallies some of its favorite acts from Palestine and Tunisia, for the first event of its kind in Tunis. Shabjdeed | This ferocious talent from Jerusalem has made waves around the Arab world with his unprecedented flow and street level wisdom. His debut Album, Sindibad was released to critical acclaim with its poignant lyrics and sophisticated sound, produced in its entirety by Al Nather, one of the best producers in the Arab world right now. The duo were featured on the documentary Palestine Underground, produced by Boiler Room and Ma3azef. This will be their first performance in Tunis. Trippy Boyz | The Tunisian trap trio had their breakthrough last year with their flammable combination of Darja and Atlanta trap beats, creating a sound that is at once local and open to universal appeal. 4lfa | With his impeccable songwriting and his ability to sing and rap, 4lfa hits a wide range of emotional and intimate registers, creating a signature sound that is finding great appeal in Tunis and internationally. He often collaborates with Ratchopper, one of Tunis’s leading producers. Shabmouri | A connoisseur of Drum & Bass, Afro-Tech, Trap and Dub, Shabmouri has built a reputation as a crowd mover. His work has been featured on NTS, London’s leading online radio channel, and he has played alongside the likes of Nikolas Jaar and Jamie XX. Marwa Belhaj Youssef | Marwa brings fresh sounds to the clubbing scene in Tunisia with her mixes of dancehall, jungle and ambient music. Her sets have been featured on several international radio stations such as Soufrance and NTS. Ratchopper | Souhayl Guesmi (Ratchopper) is a formidable composer and pianist, as well as being the producer of some of the biggest hits in the Tunisian rap scene. Ratchopper will be DJing in public for the first time. Al Nather | Al Nather uses his disarming samples to create subtle yet overwhelming beats. He's bringing his Boiler Room and NTS-featured DJ sets to Tunisia for the first time. Tickets are for 30 TND. Doors open at 07:00 pm. 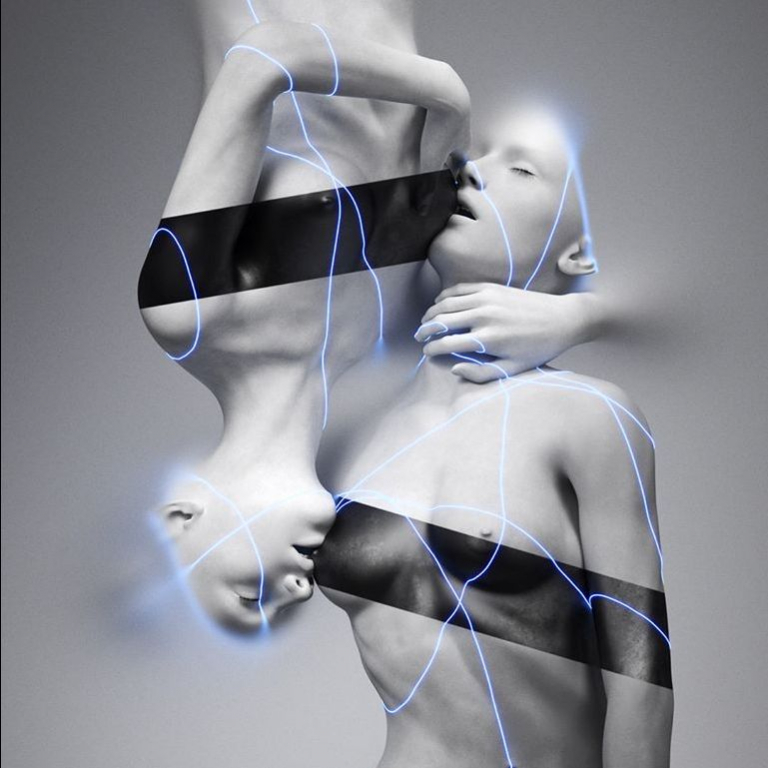 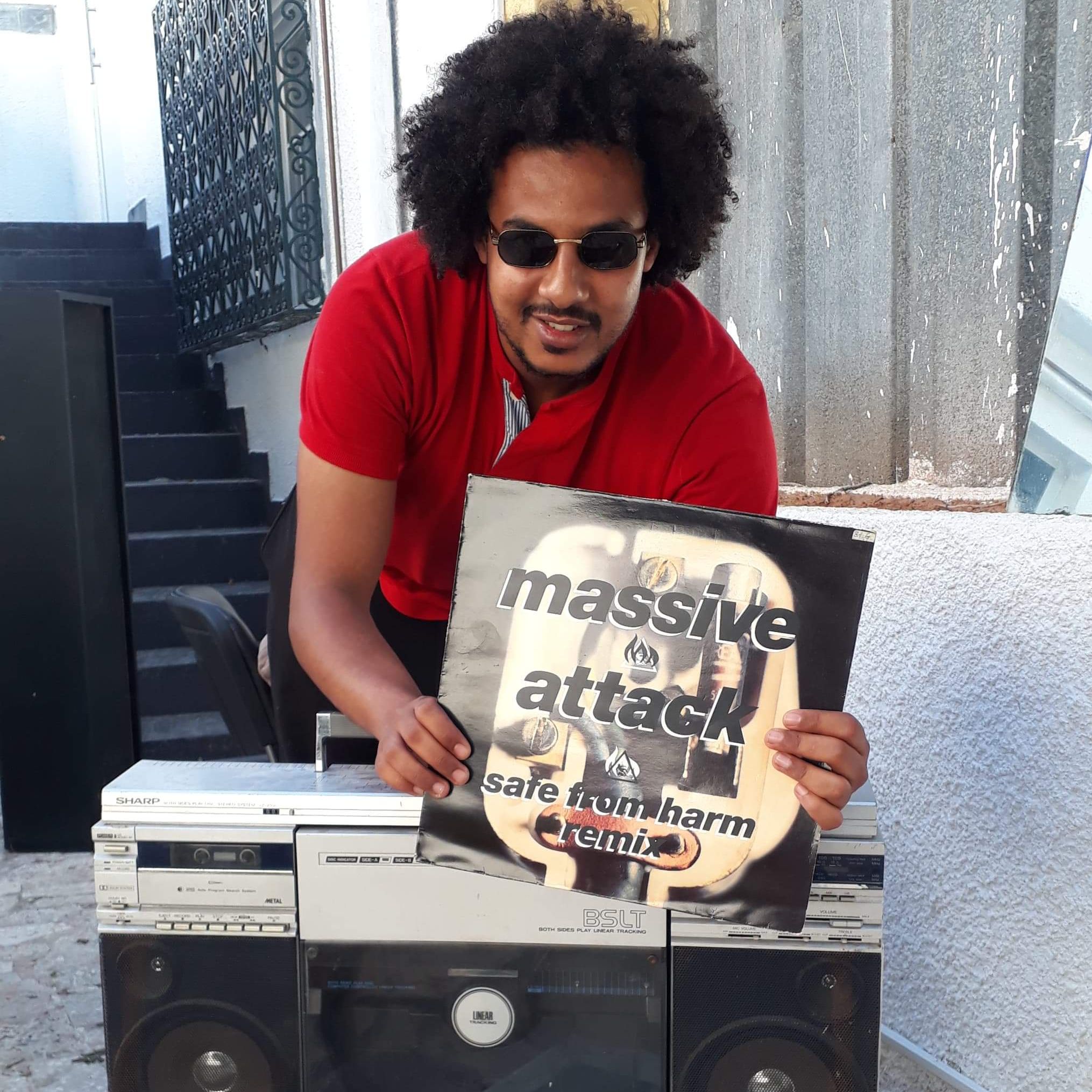 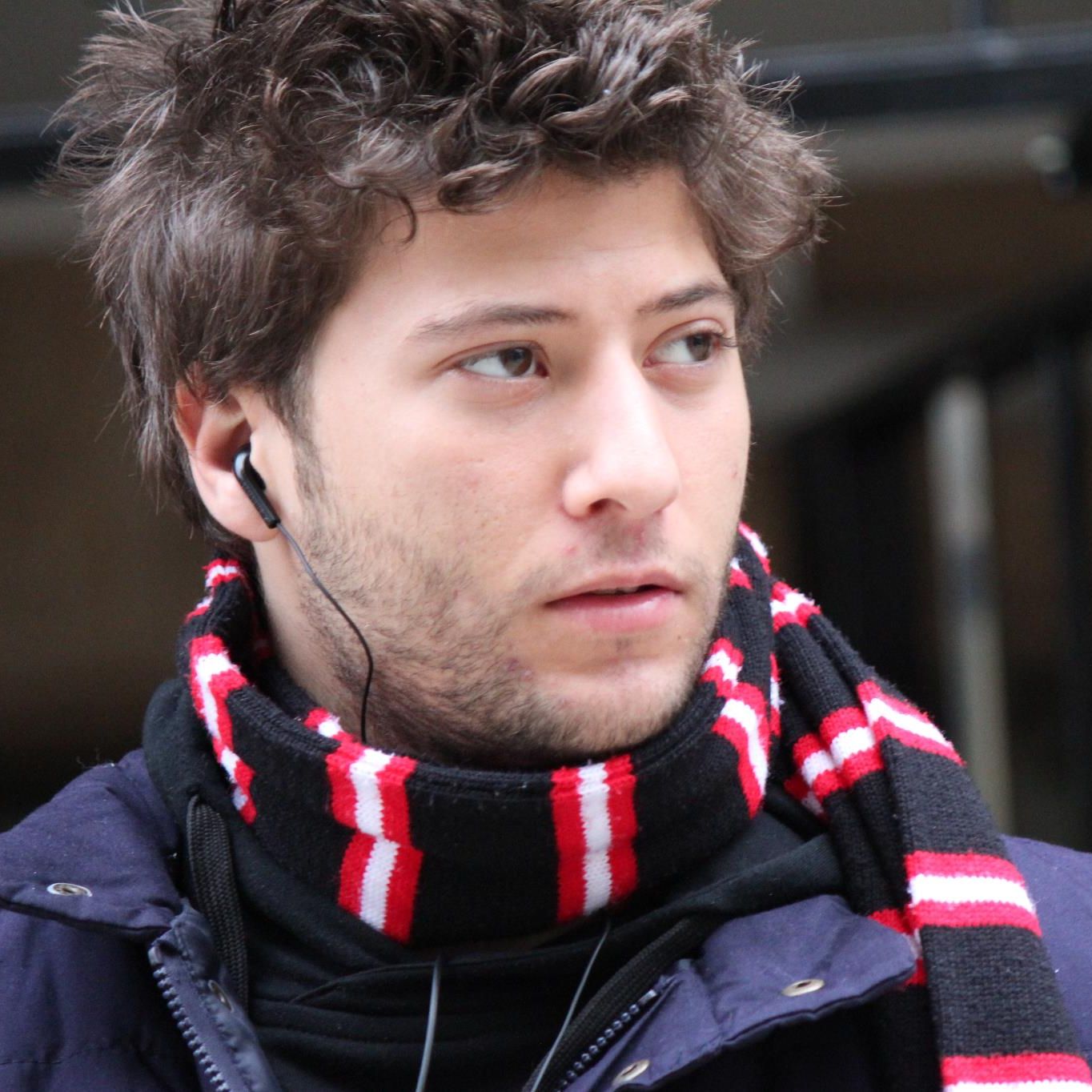 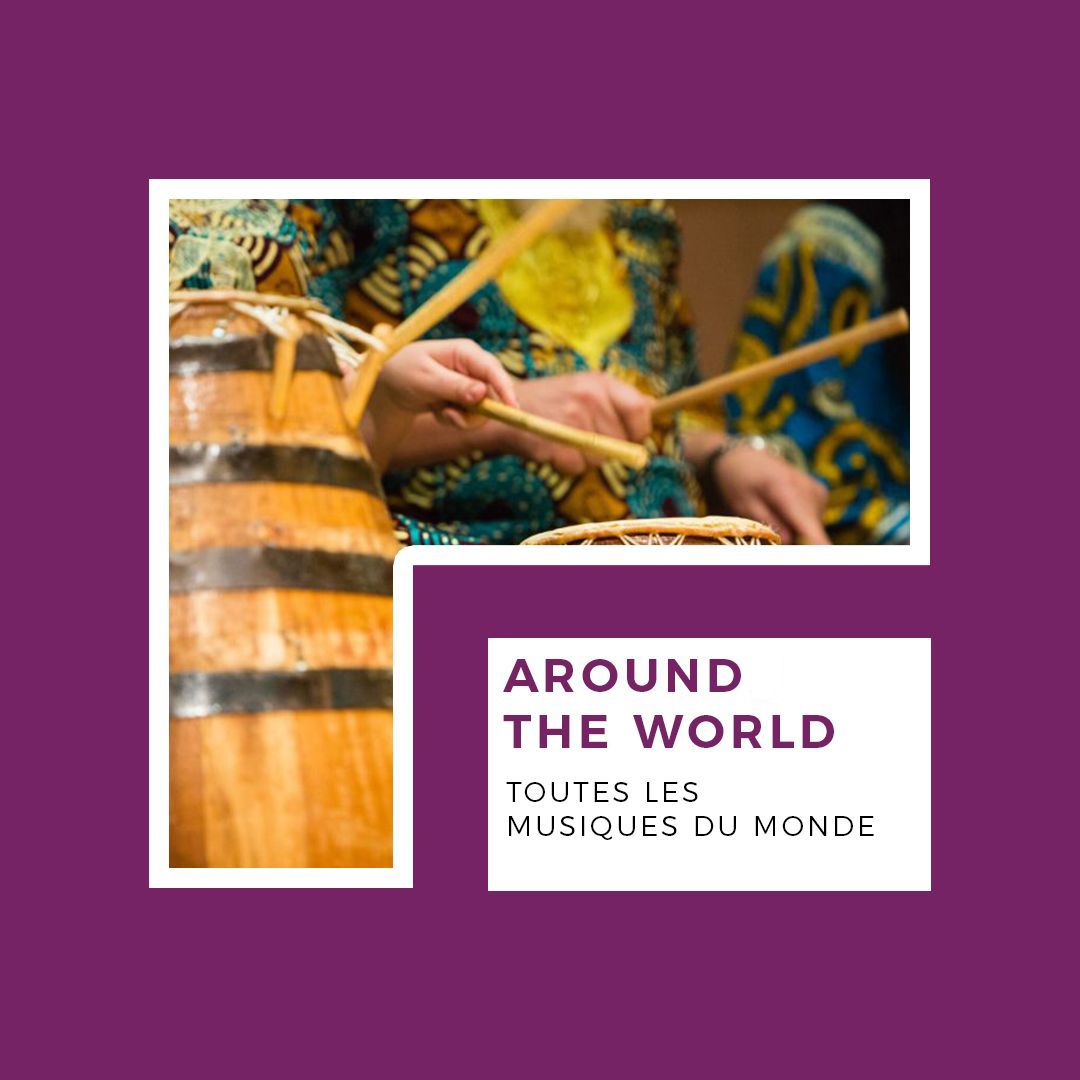 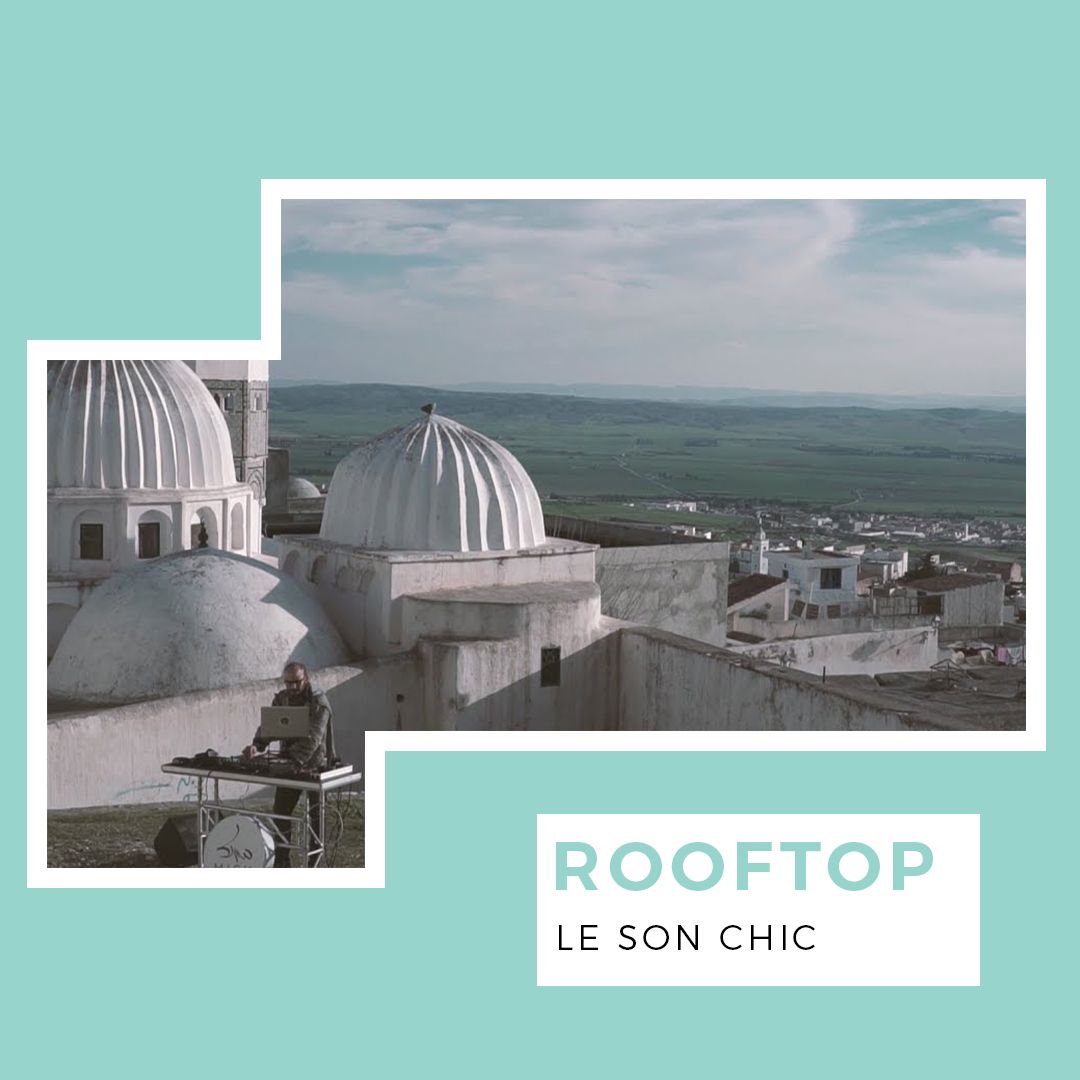 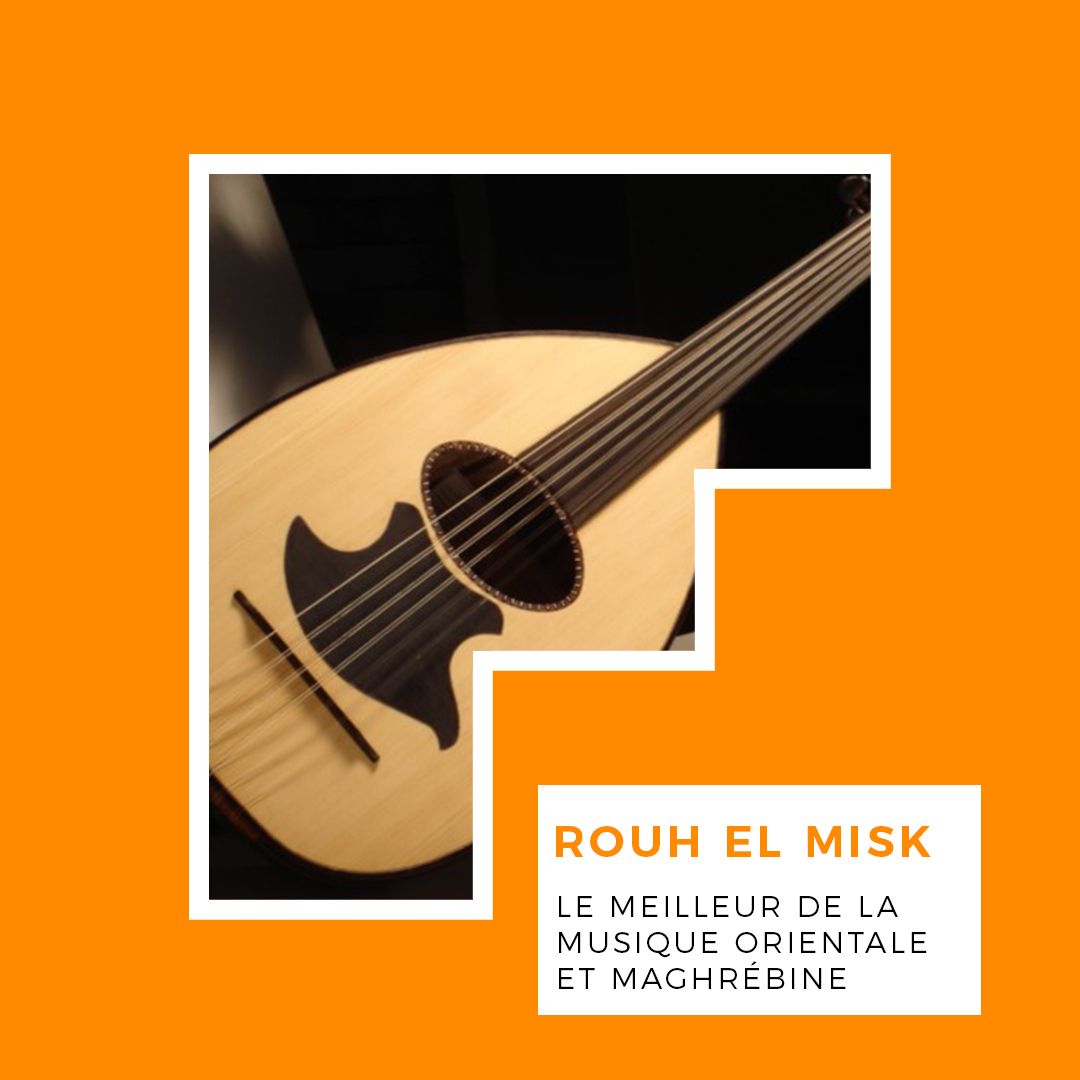 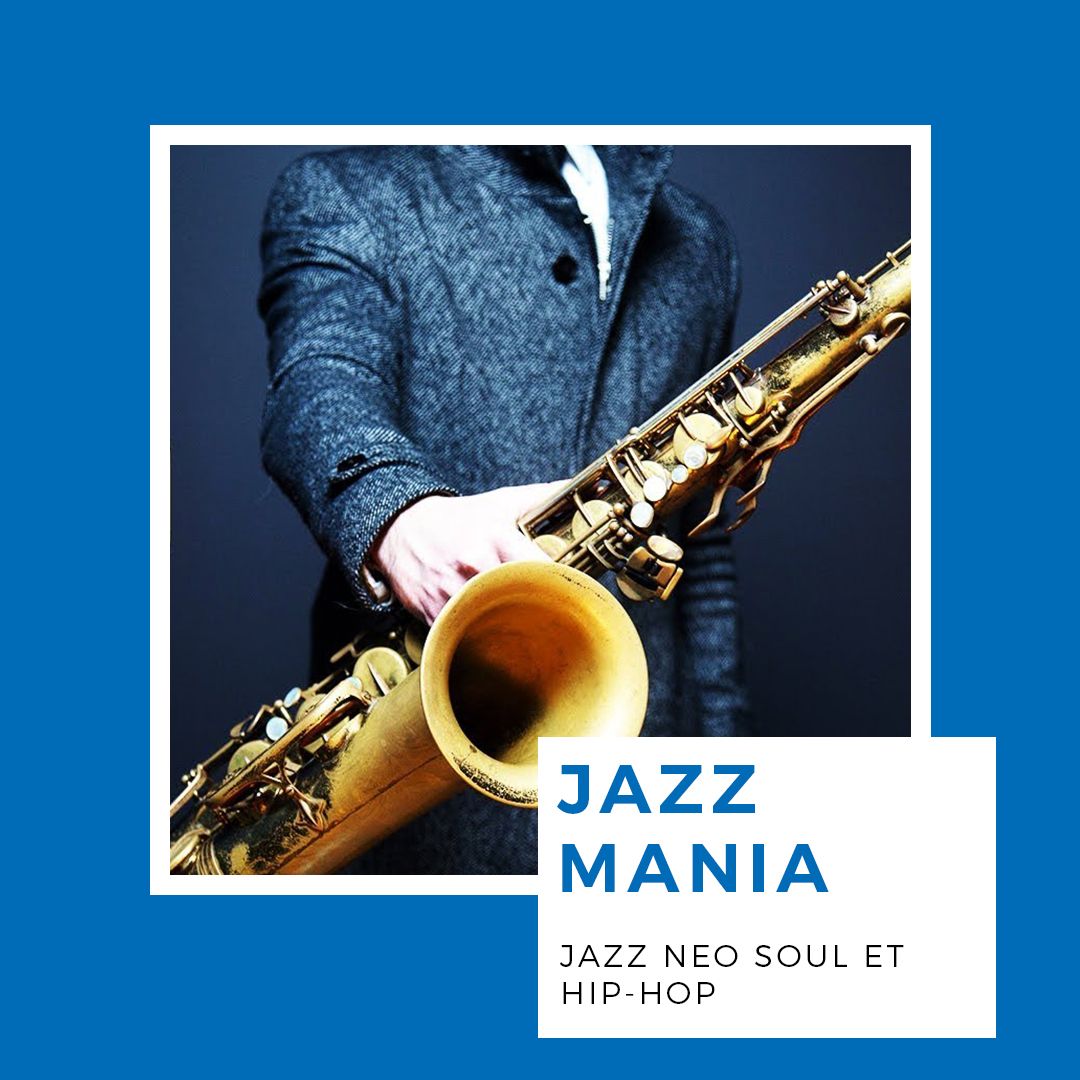 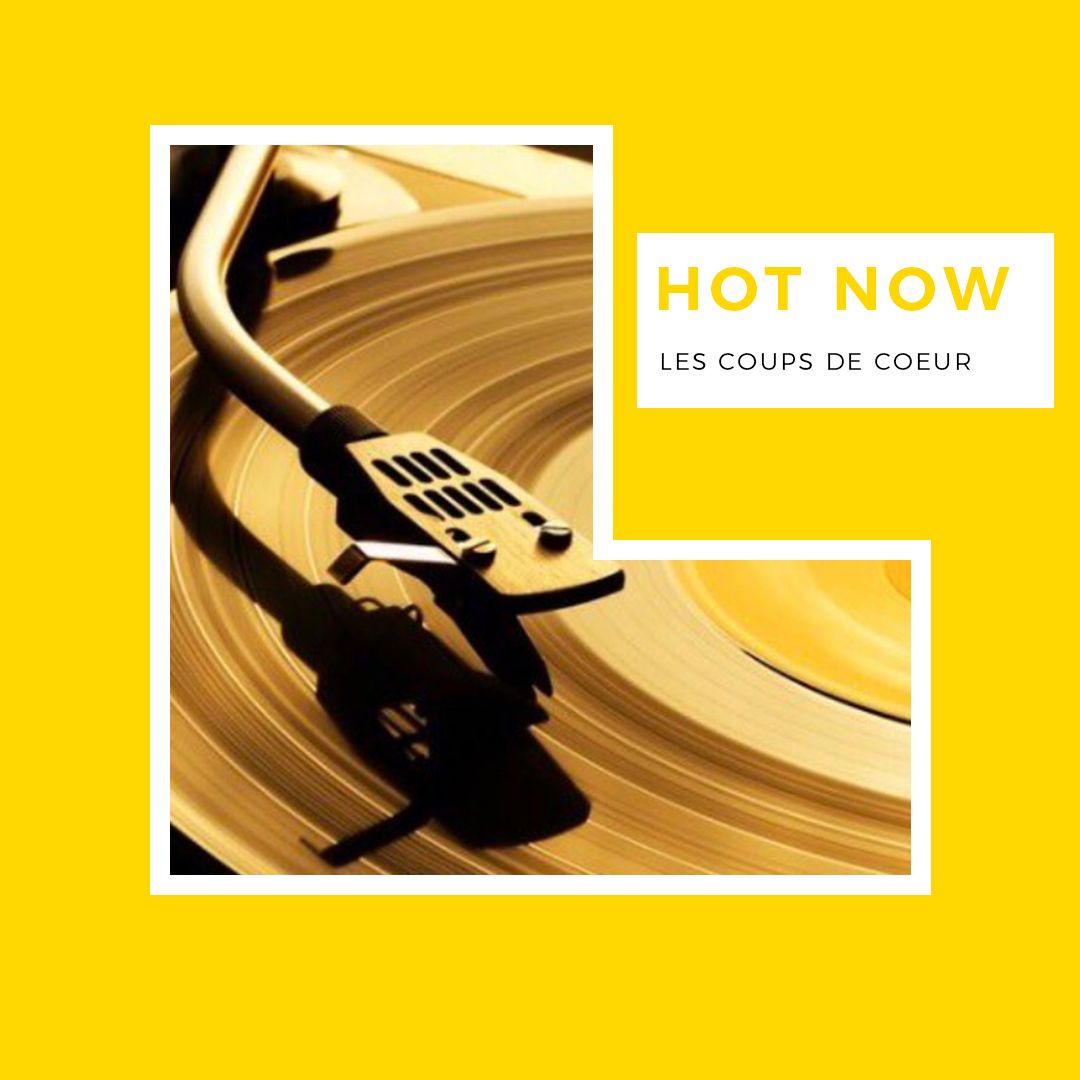 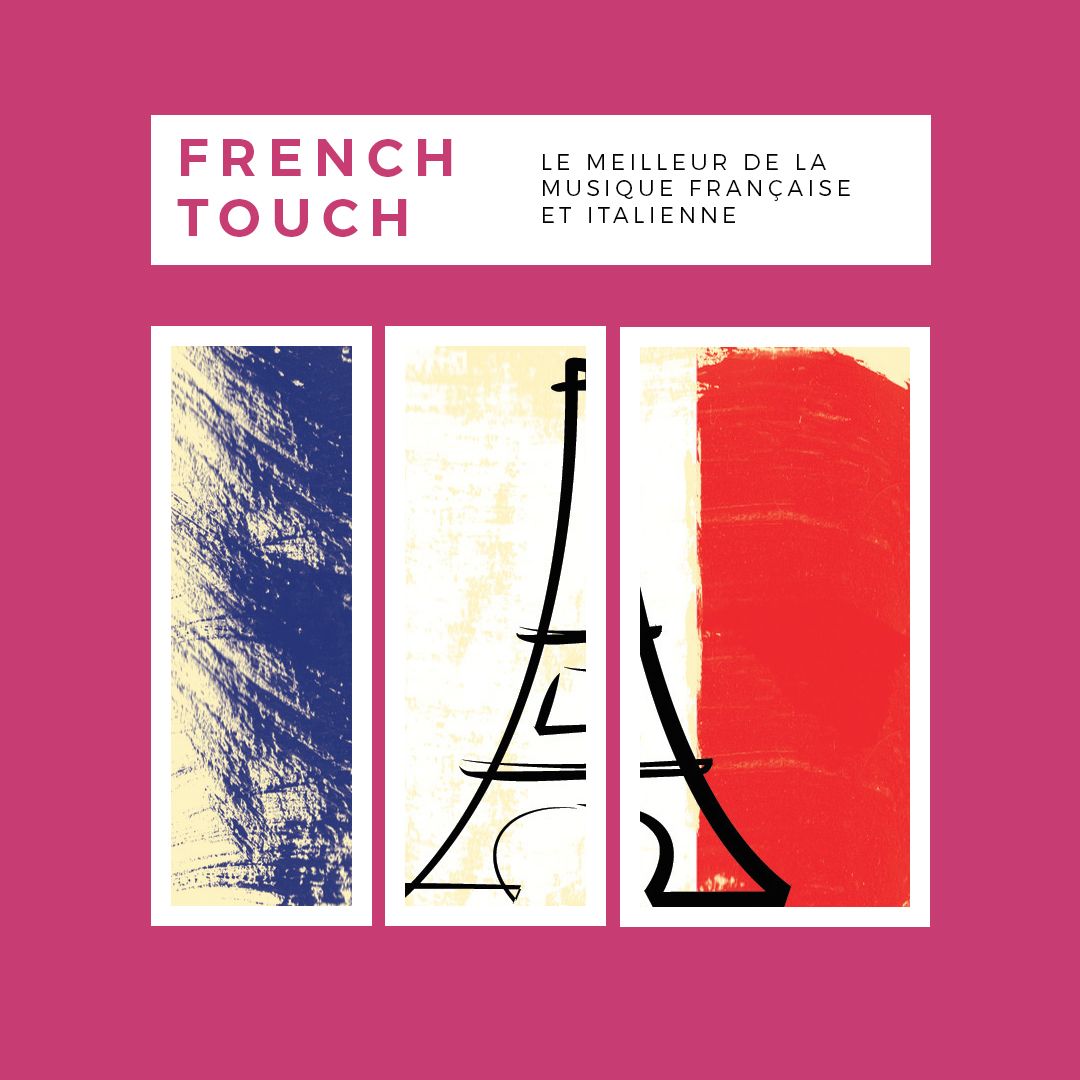